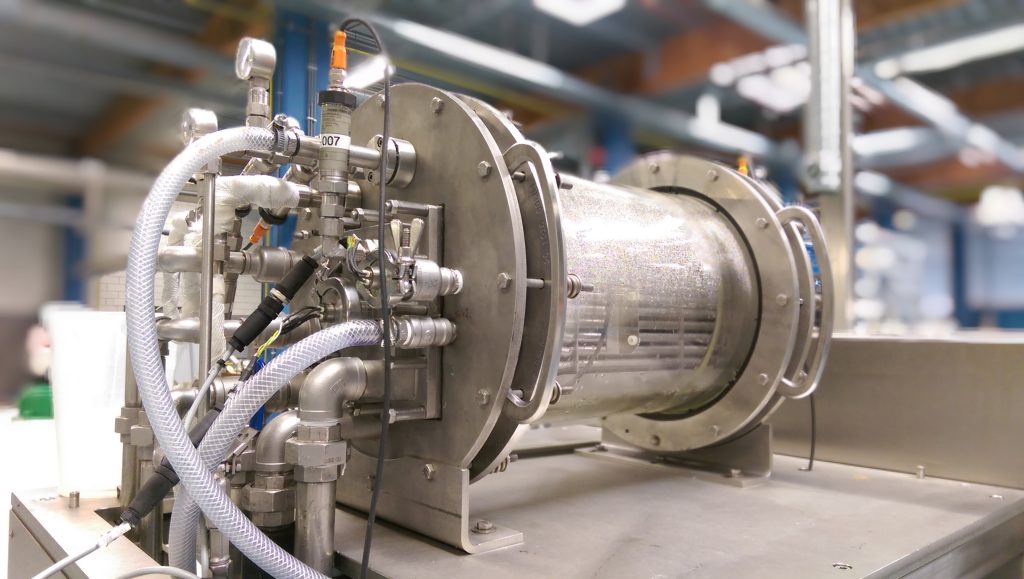 research and development base in Leeuwarden. The plant will be used to prove the significant efficiency benefits of electrospray technology when used in multi effect distillation (MED) desalination systems. Testing and development will continue throughout this year, preparing the company for its first commercial installations in 2016.

Research conducted by High Voltage Water founder, Dr Luewton Agostinho, shows that this form of electrospray promises to increase existing operational capacity by as much as 10%, as well as generating capital expenditure savings of up to 15% in new builds. A comprehensive testing programme, facilitated by the new pilot plant, will confirm that these efficiencies can be achieved at an industrial scale. In parallel, additional research will be conducted with the University of Bremen to further investigate improvements in heat transfer and advanced liquid distribution systems.

Industrial scale testing is expected take place in conjunction with commercial partners in late 2015. This will act as a final step before full a full commercial launch the following year. 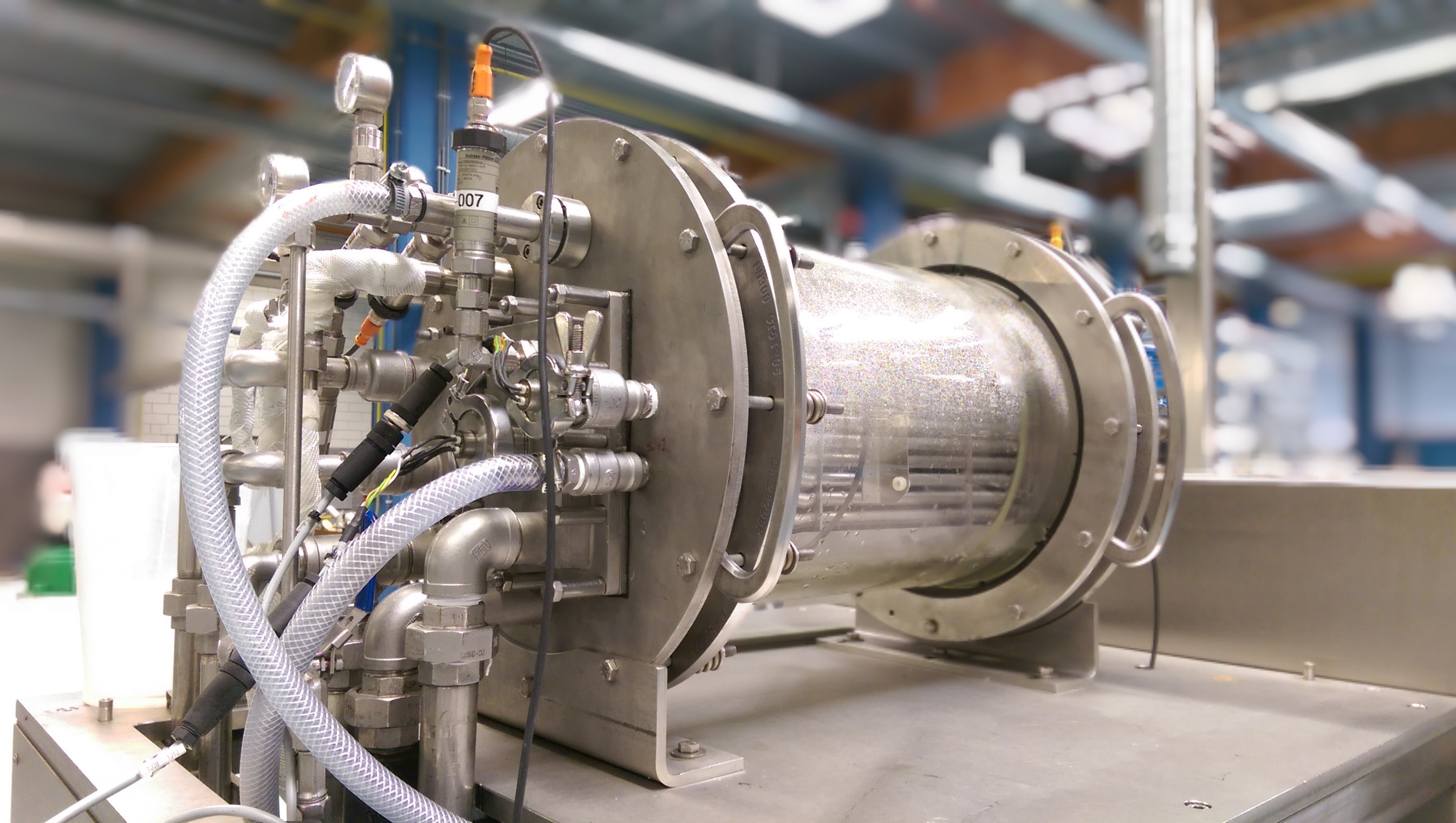