On Wednesday 21 October the documentary ‘Brave Blue World: Racing To Solve Our Water Crisis’ will premiere on Netflix. Directed by the British Tim Neeves, the film once again underlines how essential sufficient clean water is for the earth’s future. Problems the world is currently struggling with are made unmistakably clear, but viewers are also shown inspiring solutions being developed all over the world. In addition to popular celebrities such as actor Matt Damon and hip hop star Jaden Smith, the film also features several Dutch people. One of the partners in the documentary is the Water Alliance, based on the WaterCampus, who received the film crew in Leeuwarden over a year ago.

At the WaterCampus, Sabine Stuiver from Hydraloop explains how they have developed an efficient water purification system with which any household can recycle its own water. Leeuwarden residents Jan-Willem Schoonen and Linda Kampschreur talk about how they save more than 30,000 litres of water per year with the system.

In addition to the innovation developed at WaterCampus Leeuwarden, viewers are also treated to a glimpse into how NASA astronauts recycle water in space, how water is recycled in a textile factory in India, how wastewater is purified with algae in Spain, and how a children’s home in Kenya produces clean drinking water with hardly any resources.

“This documentary was not intended to portray an apocalyptic doomsday scenario, but to offer inspiration”, says producer Paul O’Callaghan. “We wanted to show that things are on the right track, and that technology can help us handle water sustainably worldwide.”

Actor Liam Neeson, who literally lent his voice to the film, is also enthusiastic about the film: “Everyone needs to see this. It should be shown at schools. Children have all heard of climate change; this film emphatically links it to water, which we all deal with every day.”

Water Alliance, the organisation that helps Dutch companies from the WaterCampus Leeuwarden with the sometimes long road from idea to concrete business, is pleased that the film can reach a large audience through Netflix. “We are proud that Water Alliance is a partner in this documentary and that our member Hydraloop is so prominent in the film”, says spokesperson Agnes Dirksen. “The WaterCampus itself is also briefly featured, which is great. Most importantly, however, is that this documentary, through its format and the cooperation of many famous names, will be able to reach a wide audience. And that is necessary; everyone in the world needs to know that clean water is scarce and that we must use it wisely.” 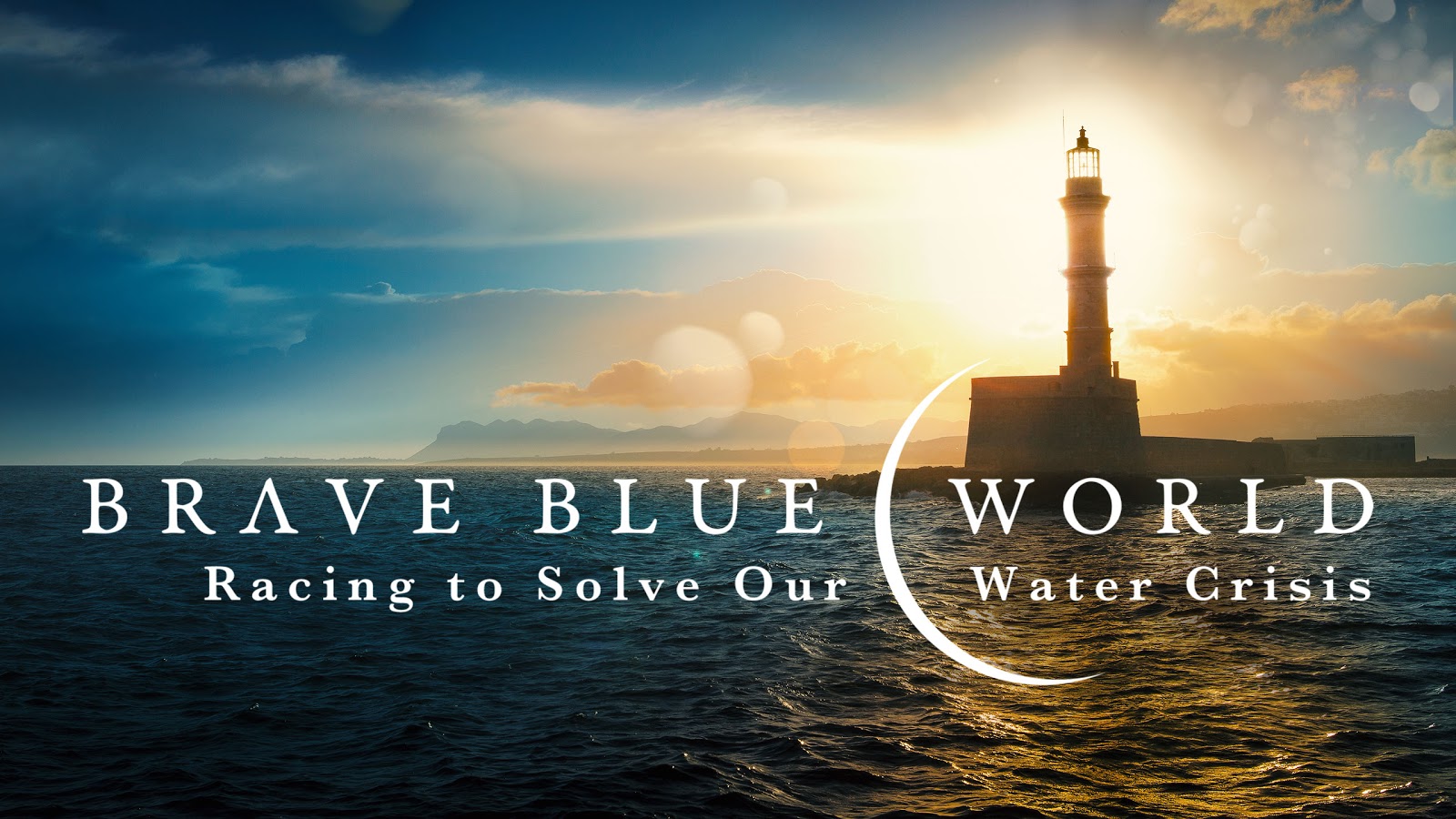