Water technology company Holland Water has announced a capital setup to expand its business for its Bifipro bacteria control technology in the fight against legionellosis outbreak in the Netherlands, Europe and the Middle East. The capital setup follows an investment by private equity firm OxGreenfield.

Founder of Holland Water, Leo de Zeeuw, expects that the company can now expand much faster internationally. De Zeeuw started the company after a legionellosis outbreak in Boven-Karspel, the Netherlands in 1999. With at least 32 dead and 206 severe infections, it was the deadliest outbreak since the original 1976 outbreak in Philadelphia, USA.

‘Strict regulations, certification requirements and the stigma attached to legionella have not stopped us from solving structural legionella problems once and for all’, De Zeeuw continues. He refers to the development of the Bifipro control technology that eliminates biofilms in water pipes by dosing copper and silver ions. The majority of bacteria in the drinking water system occur in biofilms rather than in the water phase. ‘But we can do and want to do more”, de Zeeuw adds. ‘That’s why I started looking for back-up.’ 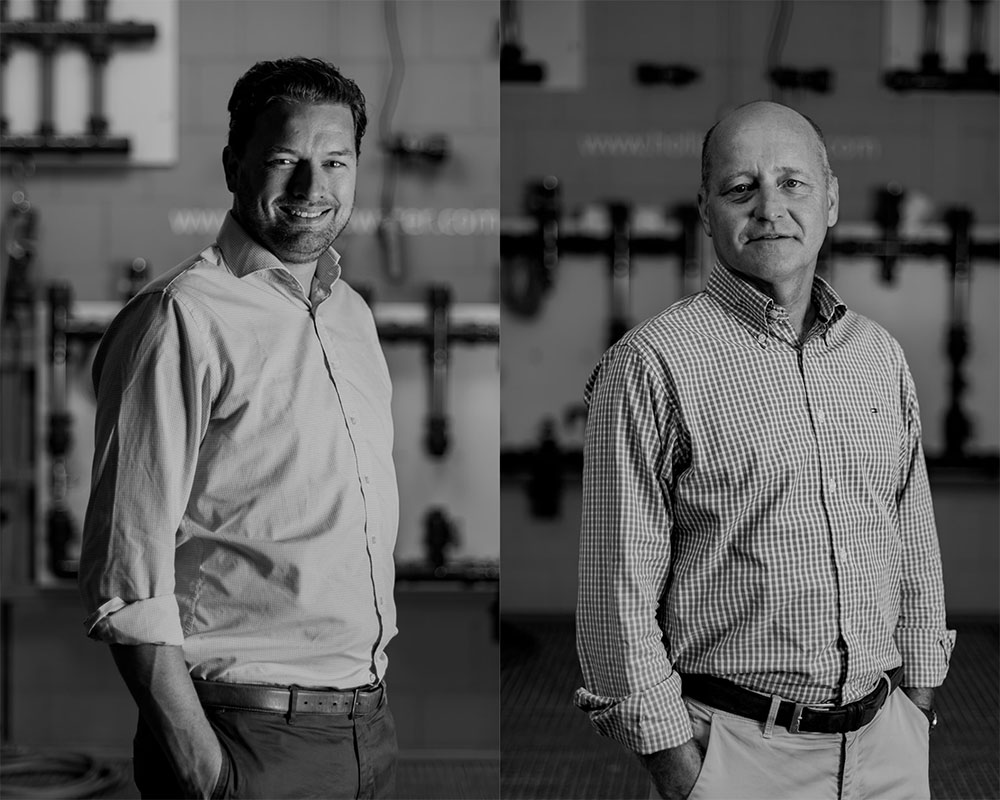