The last couple of years, many newspaper headlines were reporting animal poisonings and deaths, particularly concerning seizure in dogs following drinking from, or just swimming in, contaminated with cyanobacterial blooms water sources. Epidemiological evidence has proven the issue does not limit only to animals, as symptoms of poisoning were detected in humans following a consumption of drinking water containing cyanotoxins (cyanobacterial toxins).

Quick development of symptoms and short-term severe health effects are the most common health hazards related to the presence of cyanotoxins. Groups associated with higher risk for developing intense symptoms include children who drink a greater volume of water in proportion to body weight than a grownup, or entities who are at risk of damage to organs such as dialysis patients, or individuals with liver disease.

Research also shown that exposure to microcystin toxins is associated with non-alcohol related liver disease and may possibly promote tumour growth. Thus, it is both a long-term exposure to low toxin levels as well as the short-term health effects with high toxin levels that both deteriorate health. For water utilities managers, this means it is crucial to know if drinking water contains blue-green algae and associated microcystin toxins. It is essential to comply with the current drinking water guidelines for toxins to ensure risk to public health is minimised.

Read the full article via the LG Sonic website 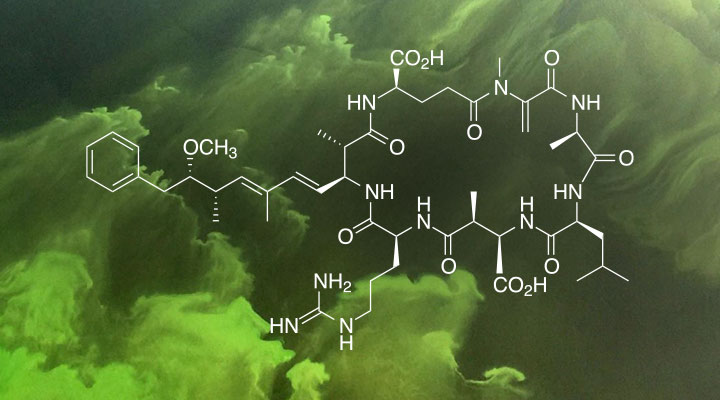