Norwegian Oisann Engineering recently opened a office at WaterCampus Leeuwarden. With this, WaterCampus continues the growth trend that was established by Buck Consultants International last June. Oisann has developed an innovative desalination technology called Waterfountain and wants to scale up the company in Leeuwarden. Waterfountain is designed to reduce the costs and the environmental impact of large-scale desalination for drinking water production over the entire life cycle. With the acquisition of this young Norwegian company from Leeuwarden, WaterCampus expects to be able to give a significant boost to the regional economy and employment in the long term. Moreover, the Netherlands is again an innovative water technology company richer.

Unique cluster of organizations
Why did Oisann decide to settle on WaterCampus Leeuwarden? Co-founder Tor Stolpestad: “Through the South Norway European Council Office we came into contact with WaterCampus. We quickly realized that a similar cluster of water-related organizations would be hard to find elsewhere. I am convinced that our way to success would have been much more difficult without the support of the Water Alliance and this cluster in Leeuwarden. We are grateful and impressed that we are part of this fantastic environment of inventive people and organizations. “Discussions are currently under way on collaboration with, among others, the Center of Expertise Water Technology (CEW) for the implementation of applied research and Wetsus for possible fundamental research in the future.

Story behind Oisann
Oisann Engineering was founded by three former colleagues from a Norwegian oil company. Tor Stolpestad already had the idea of ​​this desalination system as a student. He called together his former colleagues Rolf Bendiksen and Kurt Andresen and together they started to build a prototype of Waterfountain. Kurt Andresen is now retired, his duties have been taken over by Kyle Hopkins. The team managed within a year to produce water that more than meets EU drinking water standards. The Waterfountain project is co-financed by the funding program for startups in the Northern Netherlands Bison and Innovation Norway, a program set up for the ‘green’ industry. 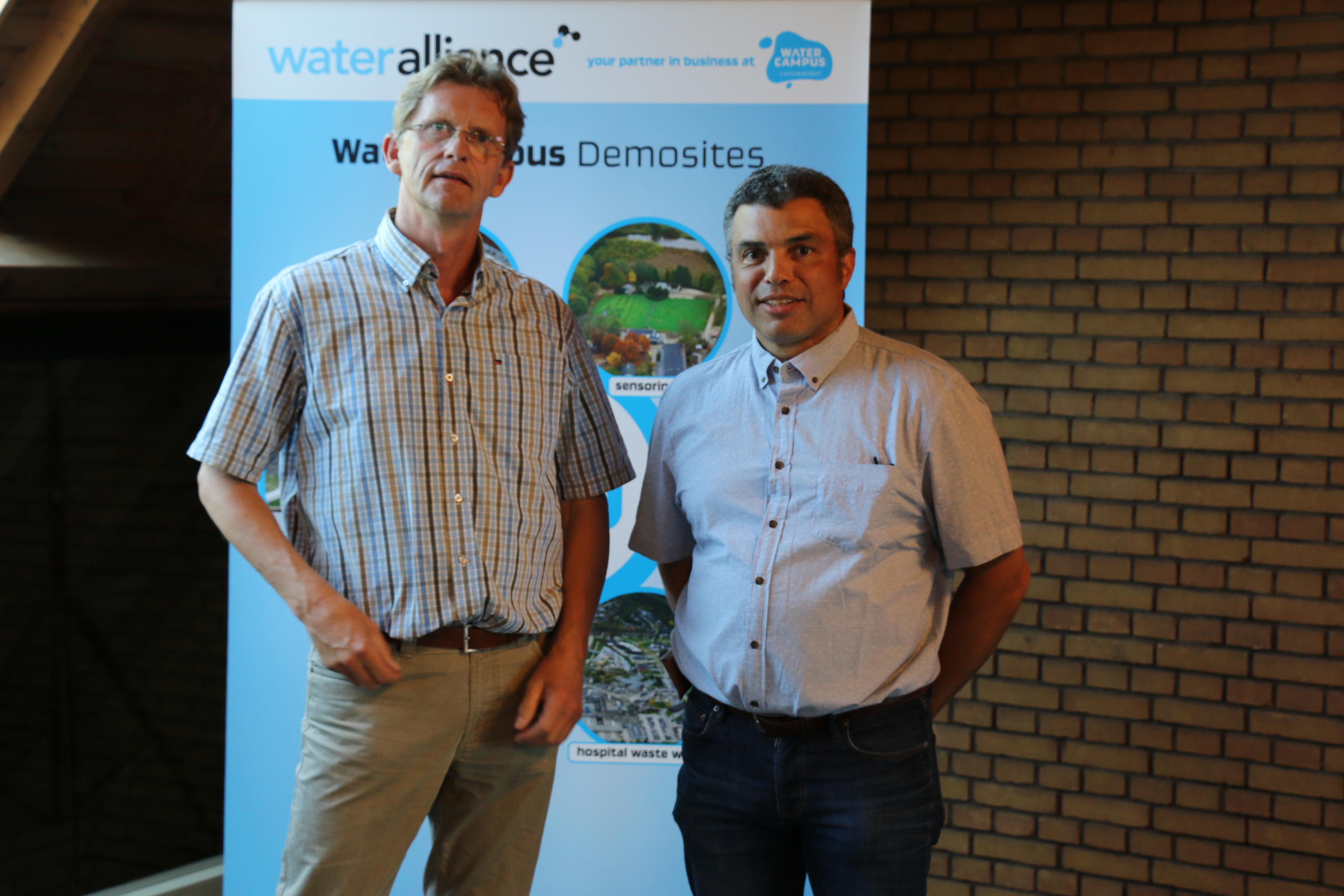