Professor Walter G.J. van der Meer joined drinking water company Oasen as CEO on February 1, 2012. Under his leadership the company is innovating and working on realizing the drinking water supply of the future. 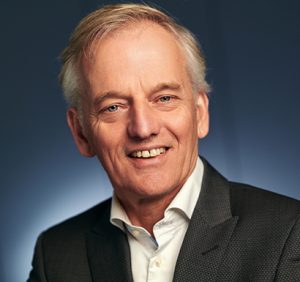 Walter van der Meer is a member of the top team Water & Maritime of the Dutch Ministery of Economic Affairs and Climate Policy and chairman of the top team Water technology. Also, he is a member of The Netherlands Academy of Technology and Innovation, member of the board of the national association of water companies in the Netherlands [Vewin], and shareholder of KWR Water Research Institute.