With multiple vendors popping up in the digital water market solutions space, It’s an exciting yet sometimes overwhelming time for the water industry. Aquatech picked five digital innovations which are starting to make headway internationally. Grendel has developed a game for children which is directly impacted by their parents’ and community’s water behaviour.

One of the Holy Grails for water utilities is to have positive interactive with consumers. Usually, the two interactions between a consumer and utility include paying the bill or complaining; neither of which are positive experiences. Dutch company Grendel Games has developed an app-based game called Water Battle for children which is directly impacted by their parents’ and community’s water behaviour.

For example, if water consumption is high then a level in the game may be flooded to make it harder, or progress is locked because future levels have flooded. These are then unlocked when parents save water during peak hours. The idea is that children encourage their parents to cut their water use, in turn reducing the flooding in the game. It’s tapping into pester power – engaging children to then engage their parents

To date Dutch utility Vitens was one of the first to use the app. A pilot study in 2017 among households in Leeuwarden achieved a seven percent decrease in water consumption. In the UK Anglian Water is being tested in the utility’s Innovation Shop Window initiative. In Australia, UnityWater has tested the summer edition of Water Battle with the ambition to fight leaks at consumers’ properties. 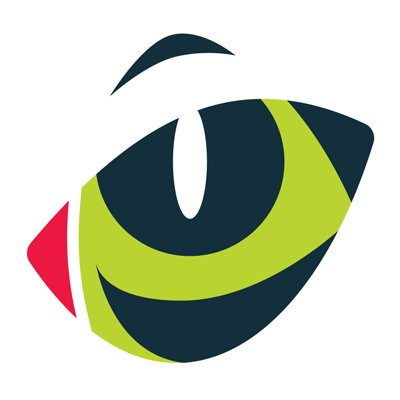