This year’s edition of the Italian green economy trade fair Ecomondo took place virtually and the Dutch contribution was a virtual trade mission led by Dutch minister Sigrid Kaag. In her opening address she spurred all participating Dutch and Italian companies to seize the new opportunities created by the new European Green Deal policy. A hot topic for the water technology participants was the treatment of waste water and re-use of effluent.

On 3 and 4 November, the virtual Dutch-Italian trade mission kicked off with two webinars where Italian and Dutch companies in the textile and water technology had the opportunity to explore a closer cooperation in the field of the circular economy. In the opening address, Dutch minister Sigrid Kaag mentioned the special moment as nations and the EU are putting stimulus packages in place to help their economies to recover from the Covid-pandemic. Both the Italian and the Dutch governments have indicated that they want these recovery packages to make the economy greener, with zero carbon emissions and re-use of materials.

The main topic during the webinar on water technology was the re-use of waste water in agriculture. Remarkably, both countries are developing new solutions but do that from a different perspective. In the Netherlands it is the quality of the surface water that drives the demand for new solutions. Dutch water authorities are focussing on the reduction of micro-pollutants being discharged from waste water treatment plants. As a result, the effluent needs additional treatment. As a result that effluent is much cleaner and that broadens the scope of re-use.

In Italy, the same development has a different origin. The Italian speakers at the webinar all mentioned  the water scarcity in their country, especially in the Southern regions such as Puglia and Sicily. This makes the effluent of waste water treatment plants a welcome additional source for fresh water. However, this first requires an additional treatment to remove the remaining pollutants, especially the pathogens.

Managing director Hein Molenkamp of Water Alliance called for the Dutch and Italian water sector to jointly develop new treatment technology to produce water fit for purpose. To treat waste water and produce an effluent according to the specifications of the potential users. Director of operations Alessandro Reginato at Gruppo  CAP, the water utility for the Milan metropolitan, explained his company is already doing so. He highlighted a new membrane bioreactor at wwtp Rozzano that enables his company to discharge the effluent in a local irrigation cannel and to deliver grey water to the municipality to clean the streets. According to Regionato his company can technically upgrade its treatment plants to allow 40 percent of the effluent to be reused by agriculture.

Gruppo CAP is already cooperating with the Dutch water technology company Cirtec on the recovery of cellulose from municipal waste water. Marit van Veen of Cirtec told about the recent startup of a pilot at wwtp Milano. According to Van Veen, Gruppo GAP operates many treatment plants in a densely populated area, offering a high potential for recovering the used toilet papers from the sewage water at the influent of the treatment plants.  Cirtec is keen to find out if the results at Italian wwtp is the same as in the Netherlands and the potential of reusing it in Italian bedding material.

Other speakers during the webinar were Ilaria Re of Consorzio Italbiotec who is conducting a study on the water re use in Italy. Giuseppe Zaffino of Greenwich talked about the latest development in rainwater harvesting and grey water recycling in real estates. Sabine Stuiver announced the commissioning of the first Hydraloop system in Italy. Giulia Guffrè of Irritec told about efforts to prevent clogging in the drip irrigation systems that her company produces.  Thomas Marino of The Circle challenged the Dutch water sector to assist his company in building the first large scale Aquaponics food production plant in Europe. Finally Domenico Santoro at AquaSoil invited Dutch companies to assist him in the automation of his Mito3X  technology that combines UV and Ozone to produce potable water from wwtp effluent.

The webinar on Water technology had been organised by Water Alliance. The virtual Dutch-Italian trade mission involved 152 Italian and 47 Dutch companies. A total of 184 meeting had been arranged for them and the online company profiles were viewed 5099 times prior to the event. 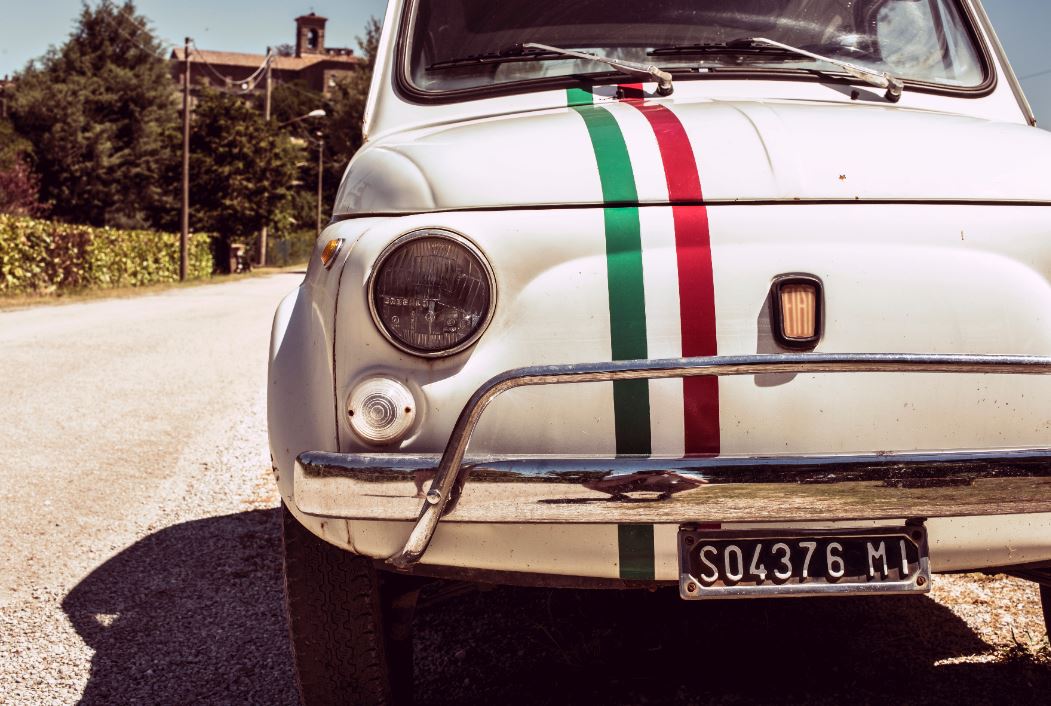